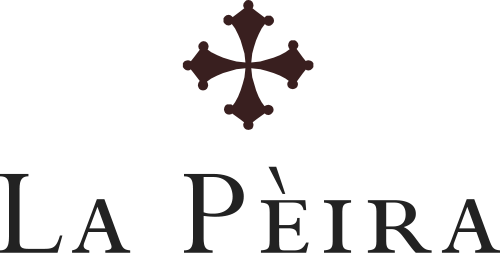 Since his debut on the iconic record label Mo’ Wax, Rob Dougan has worked with artists such as U2 and Moby, and his music has defined films such as The Matrix and the Matrix Reloaded.

Described as, “a genuine maverick” (The Guardian) and with, “a near-mythical status as a mysterious production genius” (Dazed and Confused) after his Grammy-nominated album Furious Angels was released, he quit, and started working (Jean de Florette-like) in an anonymous vineyard in Southern France.

After 10 years of quiet work, this ‘anonymous vineyard’ was named, “easily one of the top estates in all of France” by the Wine Advocate, and Rob Dougan returned with an EP “The 22nd Sunday in Ordinary Time” recorded George Martin’s Air Lyndhurst Studios with 115 performers (a 75-piece orchestra and 40-piece choir).

This was followed up by the introspective EP, Misc. Sessions, recorded at the famed Abbey Road Studio 2 with a 50-piece string section and a smaller 10-piece chamber ensemble.

None of the recordings – despite their lavish scope – have been made available via Itunes or on Amazon or on any other platforms but have simply been released privately.

Another EP The Life of the World to Come was release in early 2019.

And in 2019, for the first time, in his first purely album instrumental release, Films: Past and Future, Rob Dougan compiled 21 tracks never before available on vinyl (triple gatefold sleeve), CD, and together for digital download.

This special edition release, released on both double CD and triple gatefold Vinyl Deluxe Editions as a one-off release comes with 36-page limited-edition book features 21 tracks from releases such as Furious Angels, The 22nd Sunday in Ordinary Time EP recorded at Films: Past and Future contains 21 tracks, Misc. Sessions EP recorded at Abbey Road Studios, and his Air Studios recorded, The Life of The World to Come EP.